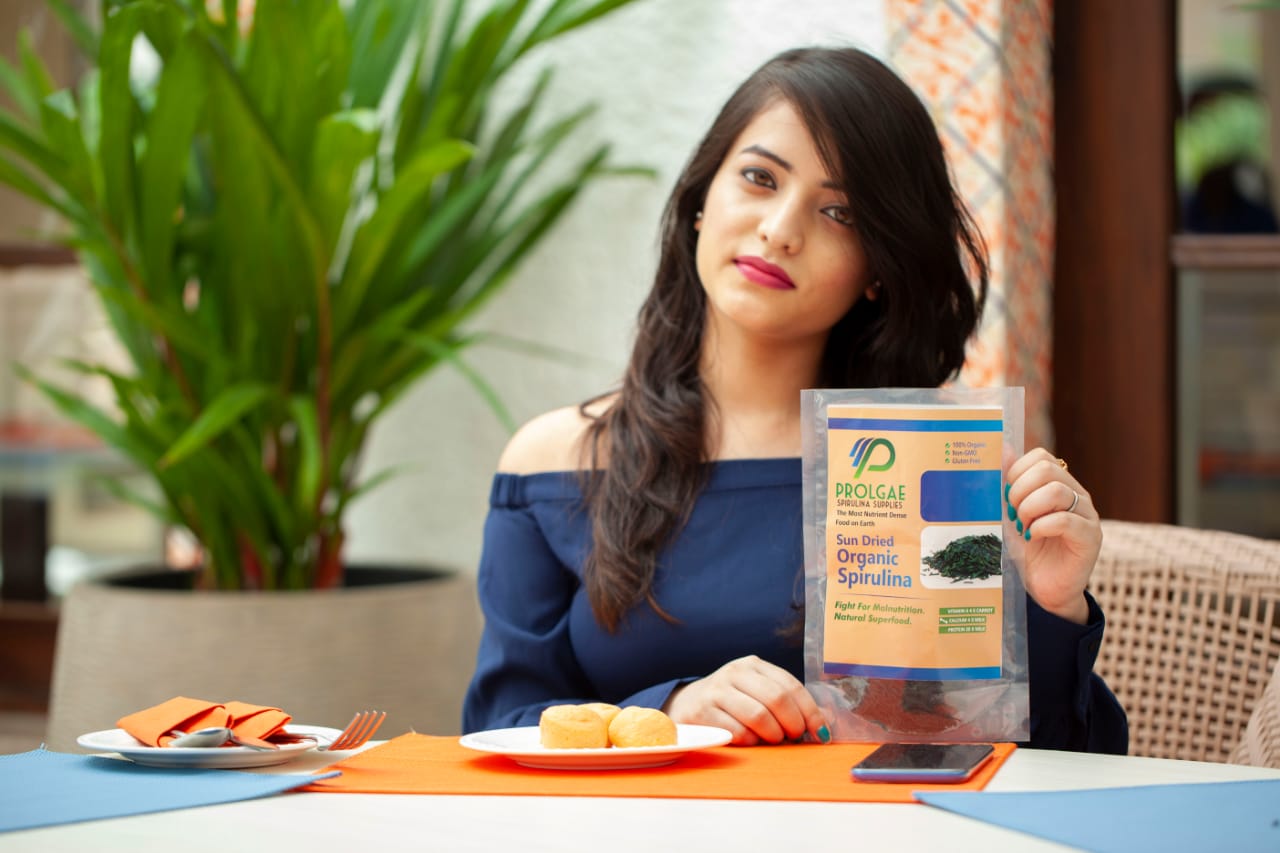 While it is nothing but the humble pond scum, spirulina was harvested by early Aztecs in central Mexico (Lake Texcoco) and West Africans still harvest it from Lake Chad and make dry cakes of it to be consumes later. The blue-green, microscopic spirulina spirals generally stick together, and are easy to harvest. Spirulina has a mild taste and is allowed to be used as a coloring agent for candy, gum etc.

Microalgae are known for high nutrition quotient and health benefits. Endorsed widely as ‘the miracle from the sea’, spirulina has occupied the pride of place among those who look for ethical nutrition choices. Earlier classified as a plant, spirulina has been recognised as bacteria and has been the subject of several studies to explore its nutritional and therapeutic qualities. Promoted widely as a treatment for many health issues, spirulina is indeed rich in vital nutrients like calcium, potassium, B vitamins, niacin, magnesium, iron, amino acids and protein. Here are 5 reasons why it is the most recommended super food these days.

It can helpTackle Malnutrition
In a government and JSW Energy led programme in Karnataka India, malnourished children were provided spirulina supplements. Malnutrition in children reduced by as much as 46% and pregnant women and lactating mothers also benefitted from it.

It is an Antioxidant
The compounds in our body that help fight DNA and cell damage are called antioxidants. While our body makes some antioxidants, we get some from our food as well. Spirulina has phenolic compounds, tocopherols, phycocyanin and beta-carotene, all of which have antioxidant properties. A preliminary study in Kerala stated that the risk of oral leukoplakia, a type of oral cancer, due to paan consumption, reduced with the consumption of spirulina supplements.

It is a Vegan Protein Source
For vegans and vegetarians, obtaining protein from their food is a challenge. Spirulina, with its outstanding protein content, is an excellent source of protein for this group of people. Clocking 70% protein by weight, spirulina is probably the best plant-based protein.

It is Packed with Vitamins
Loaded with vitamins B1, B2, B6, A, E and K, spirulina is your best bet to get all of them from a natural source. The enzymes and phytonutrients in spirulina help your body to absorb and use these vitamins better.

It can help Fight Anemia
One tablespoon of spirulina can give you 11% of the daily recommended intake of iron. For anemic people, it can be an excellent addition to their daily intake of food and supplements and improve their iron intake.